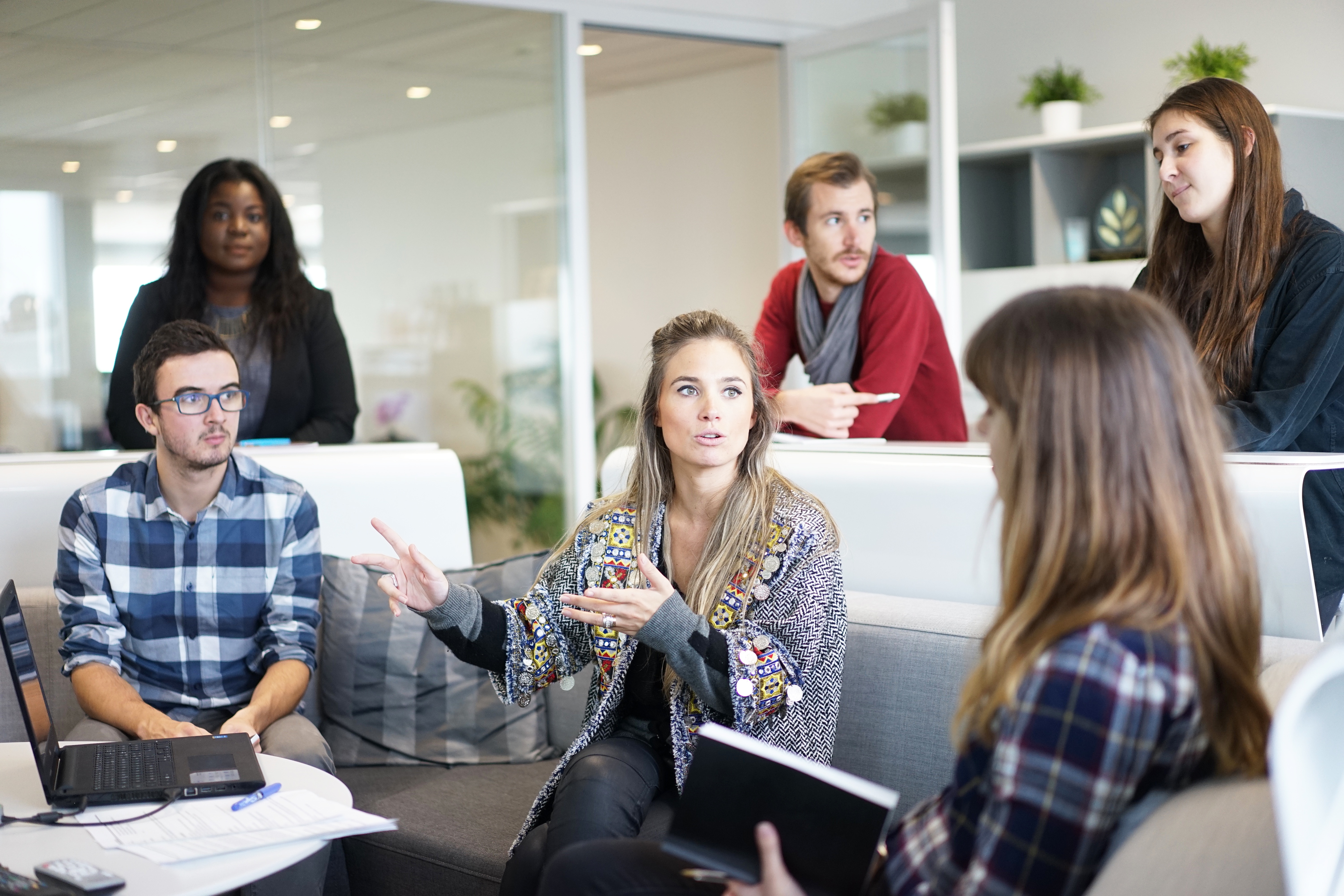 Hiring a great team player who perfectly fills that hole in your current team is tricky, and requires looking beyond basic compatibility.

My friend Liz was worried about the future of her workplace. She was on the Quality Management Team at Gaskets, Inc. (not its real name), and the CEO wanted to expand the team. “We get along really well right now,” she explained. “We laugh a lot, we go out after work, and we don’t bother each other. We focus on our own projects and still get to socialize. It’s great!”

“So why are you worried?” I asked. “It sounds like a nice place to work.”

“Our CEO wants to change everything. He says we don’t really work as a team, and he wants to bring someone in who will ‘foster a team culture.’” She made air quotes with her fingers. That’s how I knew she was really upset.

“I don’t need some cheerleader type making us go on trust walks. We’re good at our jobs, and we get along. What more do we need?”

Where Liz saw stability and competence, CEO Brian Thompson saw an opportunity. As the company took on larger projects with more intense deadlines, collaboration was increasingly necessary. The need to expand gave him a chance to hire a team player, someone who could help his four existing, very independent engineers expand their horizons and tackle problems as a team.  There was just one problem. He was unsure how to find, recognize, and recruit employees who could fit with the team he already had in place, and who could foster the sort of strong team culture he wanted in his Quality Management department.

Teamship: It’s Not Just about Personality

In today’s connected, collaborative marketplace, it’s not enough for your company to hire technically skilled employees. Skills matter, but most projects and contracts require a team-based culture. When a company encourages good teamship and hires employees who can build a team culture, it gives its employees the tools they need to work well with others to solve difficult problems in a fast-paced environment. Some people are natural team builders, but for others, it takes time and instruction to learn to be part of a team.

For instance, I spent last fall coaching youth soccer teams. At the beginning of the season, it was the teams with the strongest players who did the best in competition, because their kids were stronger, faster, and scored more goals. But at the end of the season, one of the initial ‘underdog teams’ in the league won the championship. Why? Because they’d learned to work together to play their positions, cover the field, and pass the ball. They weren’t as fast or as strong as the other teams, but under the influence of a good team-builder, they became unstoppable.

What makes a good team-builder? Many leaders mistake personality and similar interests for a team-centered world view. But just because someone likes the same music as existing employees or happens to have a sunny, engaging personality doesn’t mean that she has what it takes to join an existing team, much less help form a team out of a diverse group of individuals.

Gaskets, Inc.’s problem is a common one. The four existing engineers got along and had similar personalities, but they were almost too similar to each other. They didn’t work as an effective team because they lacked the skills and working styles to tackle problems together. Instead, they were just four friends who happened to share a department.

Team culture is like a puzzle. If all the pieces are the same, you won’t have a very good team. You need some edges, some corners, some middle pieces. When hiring for team fit, you need to understand how existing team members work, or don’t work, together.

But if your gut reactions lead you to hire for personality fit rather than strong teams, how can you find great team players? To hire for teamship, you need the correct tools.  For instance, the Kolbe Right Fit Analysis can give you insight into which applicants are good at forming and leading teams. You can also give Kolbe assessments to existing employees to help you understand what ‘puzzle pieces’ you already have on staff. Then you can get a clearer picture of what the missing piece to your team will look like.

The key is to understand which soft skills you’re missing. Why have you failed to build strong teams before now? Do you need a better communicator? Someone who sees the big picture? Someone more detail-oriented? Also, analyze existing working styles to make sure that you understand how a new person will fit. If you’re hiring someone to build a stronger team culture among existing employees, they’ll need to have a working style that meshes well with the current department and have an outlook that will help them lead a team consisting of the other employees.

At AVW, we’ve found that recruiting for the head, hands, and heart can help companies find great team players who work well with others and who foster a teamship culture.  What does this look like in practice?

The Head: Your new employee needs the skills, intellect and experience to do the job well. This is usually the easiest aspect to recruit for, and one that most employers have mastered. Often you can find employees who meet this qualification by resume and references alone.

The Hands:  You need to select a candidate whose working style, approach to problem solving, and communication style all help build a team culture. You’re especially looking for someone who brings something new to the company and who fills in a gap in your current team. This is where the Kolbe assessment is really helpful, because it gives you insight into how people solve problems, complete tasks, and interact with others.

The Heart: Your candidate should embrace your corporate values. A new hire whose values are in conflict with those of the company won’t create teams. An employee who will help build a team culture should be honest, trustworthy, and service-oriented.

The Right Engineer for the Job

By using Kolbe, the Heart, Hands, Head method, and a holistic overview of the department’s needs to narrow down the pool of applicants, Gaskets was able to find someone who was the right fit for their Quality Management department. Emily, the new hire, was a good communicator, an excellent engineer, and had the heart of a servant-leader. She had a knack for bringing the whole department together to solve problems. Even though she was a new hire acting in a managerial role, she avoided resentment because the other employees saw her as someone who cleared obstacles to teamwork and problem solving, rather than as someone who made demands.

As the department learned to work as a team, they were able to tackle more difficult problems and find solutions more quickly. They could see the value in this approach, because, under the influence of a good leader, they fit together like a puzzle, filling in gaps for each other and reaching in new directions.

Hiring for team fit takes planning, time, and careful attention to both applicants and existing employees. Applied Vision Works has a history of helping companies like yours create robust team cultures that help them excel in a competitive economy. Contact us today, and learn how to foster a strong team culture through recruiting.