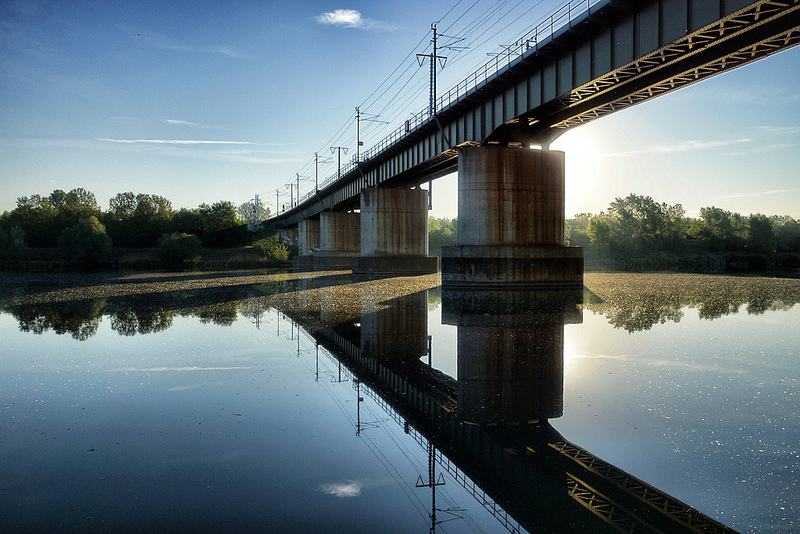 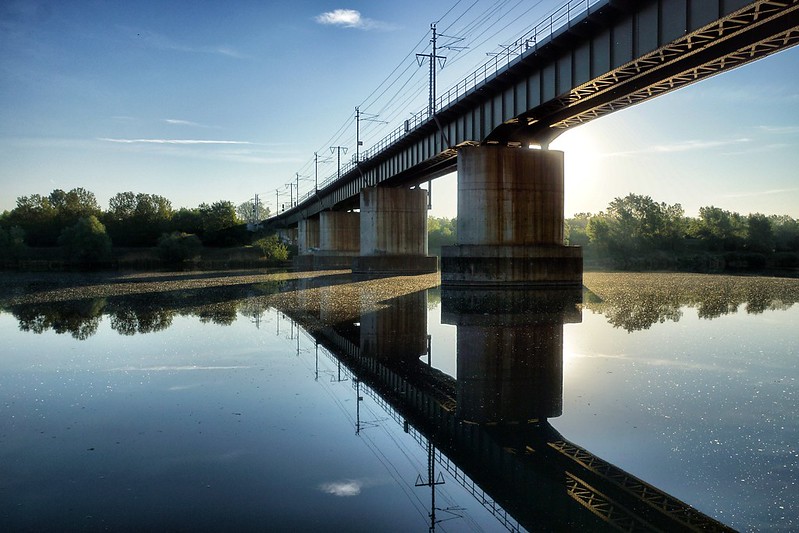 I’ve been a customer of the same local farm and orchard for nearly 20 years. I go to Gatwood’s for the excellent produce, the great prices, and the incredible donuts. Those things never change. However, over the last ten years, Joe Gatwood, who took over the farm when his dad retired, has made some pretty big changes. An entrepreneur by nature, Joe has expanded the selection and opened orchard stores in several of the surrounding towns.

He’s made deals with supermarket chains in urban areas, and he’s created a ‘Fall Spectacular’ that runs for 8 weeks every year and draws in weekend visitors from all of the suburbs and cities in a three hour radius. He’s also a marketing genius, and has put Gatwood’s on the map as a fun family attraction for the whole region. And he’s done it all while keeping the quality high, the prices low, and the donuts heavenly. Joe’s a wonder-worker, and I’m proud to know him. But last fall he started realizing that his orchard had grown too much to survive with a single executive. He needed help. He wanted to hire a Chief Operations Officer (COO) and that was a major problem.

You see, until last fall, Gatwood’s had been strictly a family business. Aunt Irene oversaw the hayrides, Cousin Andy managed the stores, and Grandpa Gatwood sat on the front porch greeting the visitors. Joe had never worried about cultural fit in hiring, because everyone was part of his family culture. However, there wasn’t anyone in the family who could take on the new role as the COO.

“I’m thinking of giving candidates a personality test,” Joe said to me one drizzly Tuesday morning as I hung around the store eating a donut and checking out the latest varieties of apples. “Maybe then I can hire a stranger and still know he’ll fit in with our business. If our new COO doesn’t fit with our culture, he’ll never last!” I wanted to warn him, but my mouth was full of donut and he was off to solve a crisis before I could respond.

The Pitfall of Personality Tests for Judging Culture Fit

When most people say ‘personality test,’ they typically mean tests like the Myers-Briggs test that judge the personality across several dimensions. Unfortunately, while these tests can be a fun way to gain insight into how you see yourself, they tend to be poor predictors of job performance and culture fit. The tests have no real scientific basis, or rather, their ‘science’ is based on ideas Ancient Greek philosophers thought up 2500 years ago.

The same person will test as having a different ‘personality’ at different times and in different situations. People take them so frequently that it’s become easy to cheat the tests and rig the results. Worst of all, they can even cause disparate impact when you use them in hiring, setting you up for discrimination lawsuits and fines. Even the test makers themselves warn against using them to screen job candidates. Joe would be better off simply checking each applicant’s references than he’d be using a personality test like the Myers-Briggs to screen candidates for his new COO.

Why are personality tests so popular among people hiring executives when all the evidence says it’s best to avoid them? They’re inexpensive and familiar. The results are simple and come with horoscope-like descriptions. They promise to simplify hunting for an executive who will be the right leader for your company. But for a big decision like hiring an executive, personality tests just won’t cut it.

Personality tests are a lousy way to hire executives for cultural fit. However, that doesn’t mean that all assessments are bad news. Researchers have discovered that multi-measure assessments are actually better at predicting success on the job and retention than the traditional resume-references-interview method of hiring. Multimodal assessments can tell you if a potential hire is capable of doing the job, if he’ll fit in with the current team, and if he’ll enjoy the job.

A Holistic Solution for Joe

I chased Joe down as soon as I finished my donut and washed it down with some great coffee. “Joe,” I said, setting my sack down for a moment. “You don’t want a personality test. You want something like the Kolbe assessment.”

I like to recommend Kolbe to people looking for executives because hiring an executive is a big decision and a complicated process, and the Kolbe assessment forces you to look at the big picture when hiring. When a firm decides to use Kolbe, they usually start by giving the test to current employees, to get an objective picture of the existing team. They also evaluate the job they’re hiring for, to see what sort of candidate is needed in the role. Then, they screen the applicants to find someone who is both suited for the job and the existing culture. It’s not a quick process, but it’s a thorough one, and actually provides objective results that can make hiring more reliable.

I also had a long talk with Joe about his hiring process. He had been trying to hire for an executive the same way you’d hire for a clerk. He’d looked at resumes, checked references, given the pointless personality test, and then scheduled a brief interview. That’s fine for a fairly predictable job like the cash register. For an executive? You need something more in-depth.

Joe needed to overhaul his interview process. “First of all,” I explained, “For a position like COO, your interviews should be taking all day. And your favorite candidate may need to come back for a second one. Interviews aren’t just about you judging whether a candidate fits your culture, it’s about the candidate judging if he wants to work with you. You need to give him a chance to see all aspects of the job and to meet everyone he might work with.”

Joe was skeptical, because he didn’t feel like he had the time to spend evaluating his current staff, analyzing the position of COO, and then carefully interviewing and testing the final candidate. He was right. He was too busy to do a good job at hiring an executive. The whole reason he needed a COO was that he was already overworked and overloaded. “Joe,” I said. “You don’t have to do this by yourself. You can hire a trusted advisor.”

If you’re about to begin an executive hiring search, consider the experts at Applied Vision Works. We’ve got a proven track record in using assessments and interviews to determine culture fit. Let us find the executive you need so that you can keep your business on track.