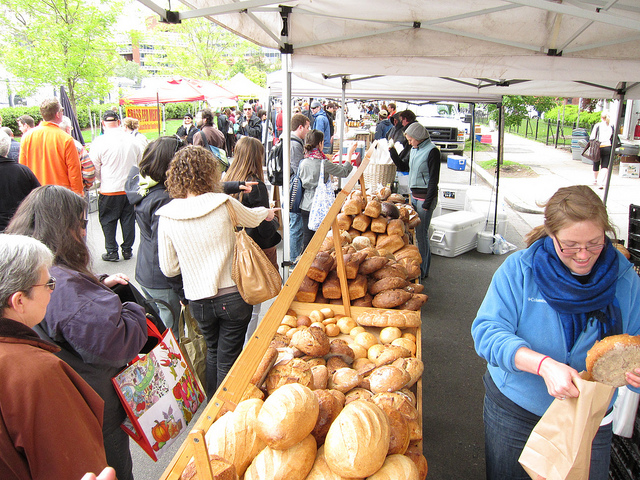 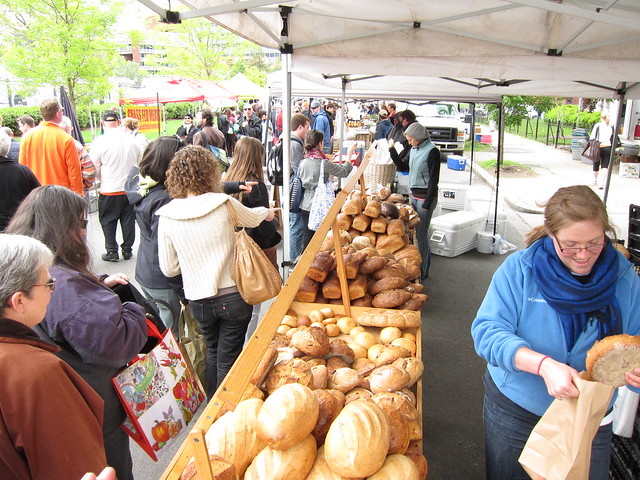 Preserving a company’s culture as it grows can be tricky, especially if that growth happens all at once. Image source: Flickr CC user Cristina Bejarano

I’d been a dedicated customer of a local food company from the day they opened. Lily had started out as a small-scale gardener and baker, selling her vegetables and sweetbreads at area farmers’ markets. That’s where I discovered her, and I made her table a regular stop on my Saturday morning rounds. As demand grew, she hired a few friends to help her expand her garden and bakery. After a few years, she had requests from local restaurants, a regular delivery route, and lots of paperwork. She hired yet another friend, this time to act as business manager.

Every week as I picked up my produce and sweetbreads, I’d ask her how business was going. Usually, she answered with an enthusiastic “Great!”  Then it happened. A regional magazine featured her business in an issue on Locavores. Orders soared. Grocery stores wanted to carry her breads. More restaurants called to ask about her produce. She bought a neighboring farm and prepared to expand. Suddenly, she was going to double the size of her company. She was out of friends to hire. When I asked Lily about her business, she seemed nervous for the first time in a decade or more. She wondered how her company culture could survive the coming expansion.

When companies don’t take explicit steps to safeguard company culture as they grow, the culture can either die or change rapidly. When you double your size, new hires soon outnumber the old. If you add them too quickly, there’s no time to assimilate each individual into the existing culture. Without a plan, a few influencers from among the new group could suddenly change your culture beyond recognition.

To maintain your company culture, make a plan before you start hiring. Decide:

It’s Possible to Grow without Losing Your Company Culture

It is possible to grow without losing your company’s culture. For instance, over the last 70 years, Holiday World & Splashin’ Safari in Santa Claus, Indiana, has grown from a small, local amusement park to an internationally known, award-winning vacation destination. The park hires thousands of seasonal employees every year, yet still maintains the same family atmosphere and culture that it’s had since the beginning. How?

If Lily emulates these practices, she should be able to maintain the positive parts of her company culture even as the company grows.

Your corporate culture is what made you successful until now. You can’t afford to lose it in an ill-considered expansion. If you need support in analyzing your current culture, understanding your strengths, and hiring new employees who will support that culture, Applied Vision Works has the tools and experience you need.