Have the Creative Juices Stopped Flowing? Here’s How to Combat Your Team’s “Creative Block” When Brainstorming

Three Companies that Used Adversity to Turn Business Around 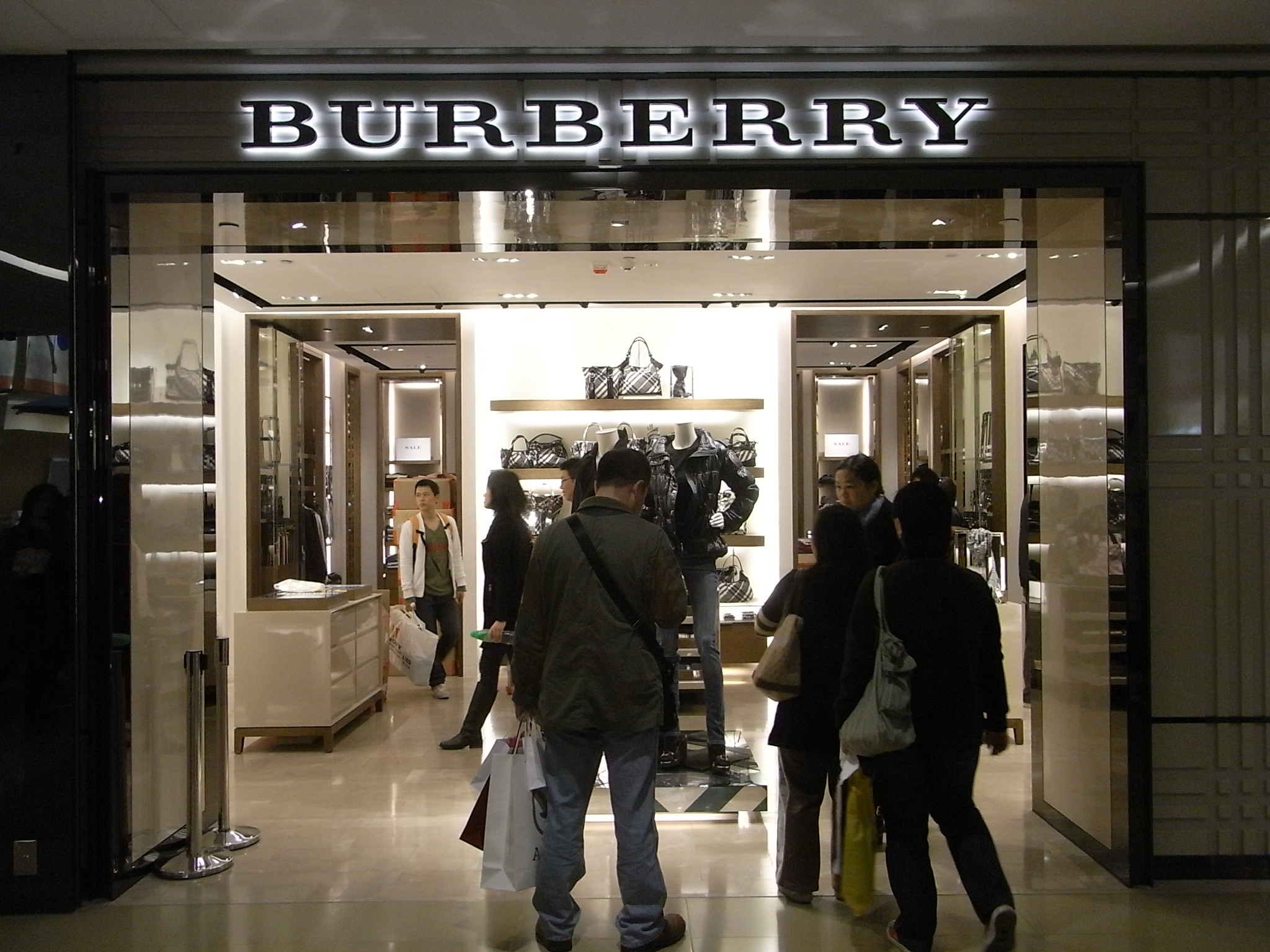 Burberry, once associated with rowdy football hooligans and banned from certain establishments as it was considered “gang wear,” used a declining reputation as an opportunity to rebrand themselves | Image Attrib.: wikimedia

Sometimes your best partner is your competitor. If you’re in a competitive industry that’s facing an economic downturn, partnering with another company in trouble could be just the thing to revitalize your business. The revival of American Airlines[1. “American Airlines soars from bankruptcy to S&P 500 club,” March 17, 2015, http://money.cnn.com/2015/03/17/investing/american-airlines-stock-sp500/] is an excellent example of how competitors can work together to overcome hard economic times.

American Airlines was one of the many airlines crippled by the massive recession of the early 2000s. In 2011, they were forced to declare bankruptcy, along with their partner corporation AMR Group. But even then, they were in discussions to create a merger with U.S. Airways.

U.S. Airways had also been hit by the recession, and they had another problem. They didn’t have a strong brand identity. Their name had changed several times over the years, forcing them to rebrand repeatedly. American Airlines had a widely recognized brand, but very few resources.

By teaming up under the name American Airlines, these two companies didn’t just survive—American Airlines became the biggest airline group in the world. The merger worked, and in 2014 they saw their first profitable year since 2007, earning them a spot on the S&P 500.

In this case, using adversity to their advantage meant combining forces with another group in trouble. If your company has a direct competitor who is also struggling, sometimes teaming up with that direct competitor can help save both your businesses.

Teaming up with a competitor is one strategy, but what other ways are there to not only pull your company out of an unfavorable situation, but use that situation to come back stronger than before?

Stop Hanging Out with a Bad Crowd

Sometimes the adversity your brand faces is a bad reputation. Reputation in the business world is a lot like credit in the financial world. You need it to survive, and having a bad image is worse than having none at all. A bad image can make it difficult to partner with reputable companies and gain customers. But it doesn’t have to be the end. For companies facing a bad image, Burberry is a great example of how adversity can force a company to rebrand themselves to make their brand even stronger than before.

While Burberry is now a high fashion item worn by Kate Moss and Emma Thompson, in early 2003 it was on the decline.[2. “The 10 Most Successful Rebranding Campaigns Ever,” February 10, 2011, http://www.businessinsider.com/10-most-successful-rebranding-campaigns-2011-2?op=1] The British luxury brand suddenly had a stigma attached, with people in Scotland and throughout the UK denied entry to bars because it was considered gang wear. It became the go-to look for binge-drinking hooligans in the UK.

So Burberry used what they knew to revamp their brand. They redesigned their clothes to gain a very fashion-forward, younger demographic, and sought out popular celebrity endorsements. They didn’t drop their trademark pattern, but instead refreshed it with sexier lines and classic styles. After their revamp, sales rose 27% and today, they’re a hot, must-have fashion label.

A bad reputation in the business world does not have to be a death knell. Instead, it can be an opportunity to give your brand a facelift. Do you know your company’s reputation among your customers? Smart companies research their key demographics, connect with customers, and ask for their opinion. Find out what you’re doing wrong, and how you can fix it. Brand management is a must in today’s digital world, and while it’s easy for bad news to spread fast online, it’s also easy to turn that bad news around. A bad reputation can be a wakeup call that will get your business moving again, creating the motivation you need to propel yourself forward.

Don’t Forget the Children Are Our Future

Marketers say that if a product’s not selling, it’s because of one of three things: the product, the message, or the audience. All too often companies forget the third one. Certain demographics are flooded with marketing from competitors, and that makes it hard for smaller companies to get attention. Adversity might arise because you can’t gain a foothold among your chosen audience. If an audience isn’t working for you, perhaps you need to switch gears and focus on another demographic.

While Apple may now be the trendy product that all the hippest people seem to use, if you’re old enough, you might remember a time when it wasn’t. Prior to 1996, Apple had a hard time competing  with mores established computer companies like IBM, HP, and Dell. So in order to revitalize their brand and make it profitable, they focused on a new demographic.

Back in the 90s, no one had an idea of how popular computers were going to be among young people. Most companies focused on tech savvy people, who were a bit older and settled in their careers. Apple focused on a younger, creative demographic with their “Think Different” campaign.[3. “Apple’s Most Important Branding Lesson for Marketers,” October 5, 2013, http://www.forbes.com/sites/panosmourdoukoutas/2013/10/05/apples-most-important-branding-lesson-for-marketers/] Their campaign connected with generations that were fighting against conformity. They were young idealists who wanted to change the world. Unlike other companies, their goal with computers wasn’t to make people see how they could be efficient and successful. Their goal was to show them how they could be special.

It worked. Apple is now widely recognized as having one of the strongest brand followings in the world. Despite the fact that their products are generally more expensive others in the industry, they’ve maintained sales, and profitability, by identifying with a demographic that has followed them since their 20s.

Sometimes your product isn’t your problem; you just need to look at a new audience. Apple recognized an underserved market in their niche and they capitalized on that market with an advertising campaign aimed at them. Think about your industry and about people who might be underserved—and build a brand that speaks to them. It won’t just earn you customers. It will earn you a loyal following that will last for years to come.

Many of the most successful companies around today are only around became they had to refocus their energy due to adversity. Whether they Pneeded to find the right partner, change their public image, or focus on a new market, these companies were able to overcome hardships in order to expand their brands and succeed.

At Applied Vision Works, our Strategic Planning program can help you critically analyze and revitalize your own declining brand. Using lessons learned from the past, our individualized coaching services will help you reinvent your business and your outlook.

Smart companies use adversity as an opportunity to change directions. You can too.