Employee Accountability In The Workplace

Secrets to Engaging Your Team and Producing Success 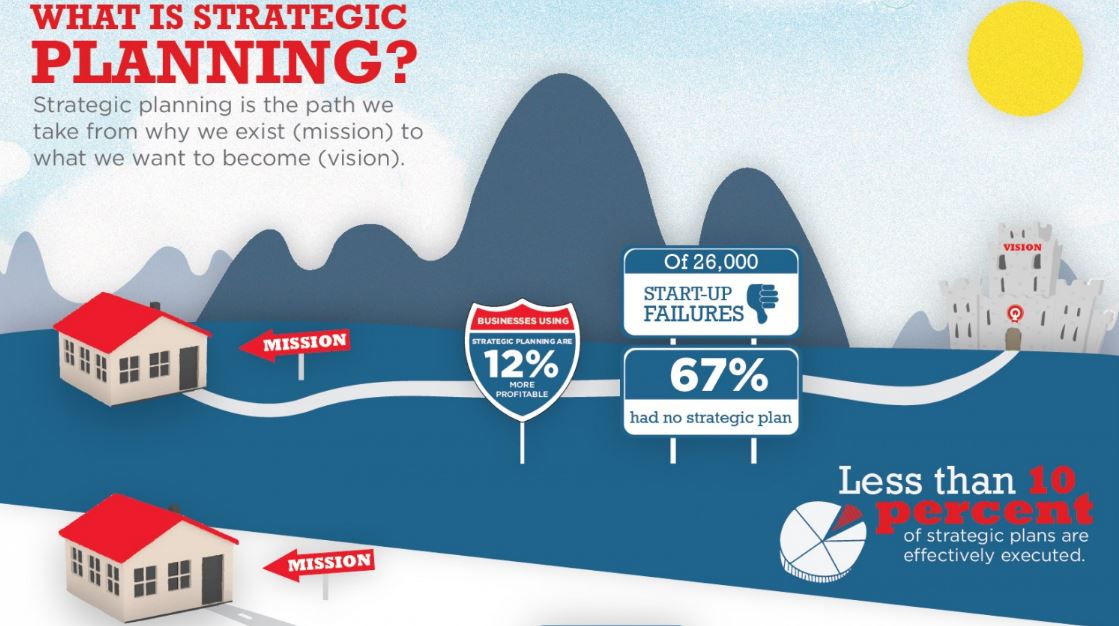 Most of us realize that in order for our organization to realize the potential success we know is possible, a strategic plan must be in place.  Common knowledge, right?  According to a recent study of 26,000 start-up companies, 67% had no written plan.  The same study found that businesses that have and use a strategic plan are 12% more profitable than those who have no plan.  Ensuring the commitment of your team to the company’s vision and goals is a critical step.  (If you don’t know what the plan is, it’s hard to take the best actions to achieve the desired outcome.)  Celebrating the wins and addressing failures will keep you and your team on track toward improving your organization’s performance and profitability.

In business and everyday life a strategic plan is critical.  On a recent trip to Bogotá, Columbia, this truth became glaringly clear.  It was my first trip to South America and I took it with some apprehension.  Even though Pablo Escobar was caught years ago, I was concerned.  We have a client who had a facility there that closed down due to some of the violence in years past.  We decided to see the sights during the day and stay in at night.

The city of Bogotá is very beautiful.  It is the city of perpetual Spring with beautiful, lush, tropical forest vegetation.  It is 8,600 feet above sea level, higher than Denver CO.  One of the day trips we wanted to take involved traveling over an 11,000 foot mountain and down into the valley on the other side.  We were going to see Laguna de Aguavita, the site of El Dorado.  The vision of what we wanted to do was clear, but we did not know how to get there, so we talked to many people about it.  The locals were not English speakers and our Spanish was elementary at best, making it a challenge.  We finally ended up getting a clear route on a map and hired a car with a driver and an interpreter.  Once we knew the route and how we were going to get there, we felt much more confident that we could do it.  It is at that point that instead of just an “idea”, the journey became a “commitment”.

While we need Vision and Goals to motivate us to the end results, knowing the strategy, the path, the how is the way to get commitment.  We also need to be able to measure the success of the strategy so we know if we should stick with a strategy or change it.  If our vehicle and route are not working, we need to make a change.

So, back to our Bogotá adventure, we were almost to El Dorado, Laguna de Aguavita, when we got to a dirt road that had washed out.  We were only 2 miles away from El Dorado.  We tried to get across, but every time we tried (5 times), we got stuck.  We used sticks, rocks and stumps to rebuild part of the road.  Our car still could not get across.

After some time, a truck came along that was able to cross the gap.  The driver of the vehicle waved us into the back of his truck. The truck we were invited to join was a pickup truck with about 10 people and so the 4 of us jammed ourselves into the back and we bounced up the washboard road to the top of Laguna de Aguavita.  It was raining, but everyone was laughing and having fun.  We succeeded in getting past the obstacle.

Just like changing our vehicle from a car to a truck, part of a strategy is being able to measure progress and finding an alternate “how” if the original strategy is not working.  We had almost abandoned trying to get there, but were able to persist and find another way.  Having measurable metrics, a clear strategy “how” and a clear vision and goals allow you to keep people persistently moving forward.

Part of the motivation was that our two drivers, originally wearing black formal business suits, shed their shoes and socks, rolled up their pant legs and waded into the mud to help rebuild the road.  We did not want to leave them alone to do it, and so we cheerfully helped.  They showed great leadership.

In preparation for Bogotá, I read a lot about their history: Simon Bolivar and The Panama Canal.  During the initial attempt to build the Panama Canal, France had bankrupted the endeavor.  It sat somewhat idle for four or five years, and then the Americans went in to build it.  What is interesting is that the first two leaders of the endeavor burned out.  They had constant conflict with both nature and the people on the job in addition to political obstacles in Washington, DC.

Finally, a guy by the name of Goethals, an American of German ancestry, got hold of two things that really helped him.  One was that he started a weekly newspaper called the Canal Record, which outlined successes and news of what was happening.  The value in this was that the 18th time there was a mud slide filling in work that had taken them a month to dig out; those crews saw what else was happening and realized it was one small setback amongst many successes.  This got more buy-in from all of the crews along the 50 miles of digging that was occurring in torrential rains and disease.

The second action he believed made a big difference was that every Sunday he held a court of appeal every Sunday from 7:30am to noon.  Anyone with a serious complaint or grievance could share it and have it dealt with.  In 1910, there were 40,000 employees and yet once per week, they could “see the Colonel” and speak their minds.

Years later, when interviewed on how he had achieved success when so many had failed, Goethals said these were the two reasons that he won “control of the force” and control of the force was “the big attractive thing of the job”.

The reason I share this story is that all of us need to win control of the force.  Getting successes shared and allowing feedback like his court of appeal makes a difference.

Also, the “what”, Vision/Goals and the “how”/strategy needs to be clear. It keeps the team going when things inevitably go wrong.

If you need help developing your Vision, Goals, or a Strategic Plan, let us help you.  Call one of our expert guides today at 1-800-786-4332 or email us at info@appliedvisionworks.com.

To hear more from Don about how critical vision and goals are to the motivation of your team, listen to this video blog by clicking here.

Or to see how well your organization is doing with Strategy, download this ScoreCard for free.