Employee Retention by Building a Culture of Sincere Appreciation 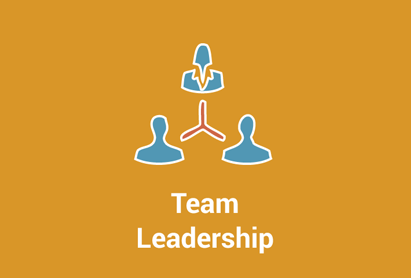 When my friend John moved downstate to take a new position, he was nervous. He was coming into a totally unfamiliar organization as a manager. Most of the people he would be managing were 20-30 years older than he was. There was an established culture with prevailing relationships and time-honored routines, yet part of his job was to shake things up.

He and I both worried about his ability to tackle these challenges. How could he, a much younger manager, gain the respect of his new employees? To succeed in his new job, John would need to learn to identify and woo influencers, key employees who can make or break a manager’s career.

Influencers and the Informal Hierarchy

If you look at the organizational chart for a company, you quickly get the sense of the formal hierarchy. However, most managers are unaware of informal hierarchies, especially when they’ve recently joined a new company.  These informal ‘management chains’ are built up through years of interactions between employees at all levels. As people build relationships with each other, some have more ability to gain trust and affect outcomes than others do. They are influencers.

The influencers in the company–those who give advice, are trusted, and set the tone in a company or department–are often invisible. When managers are asked to identify who the influencers are, they’re often wrong.  But if you can’t win over the influencers, you’ll fail as a new manager.

According to a study by the McKinsey Group, the best way to identify influencers is by using what sociologists call snowball sampling. First, sample a small group of people, ask who they trust, who gives the best advice, and who knows how the company works.  Ask for the names of 5 other people you should survey. Give the same survey to the people recommended by the first survey group. Repeat the process 2-3 times. See what names show up again and again as influencers. These people will have both broad and deep contacts in the company. They are the people who can make or break you as a manager.

Finding, and Winning Over, the Influencers

When he started his new job, John watched, listened, and attempted to identify the influencers. He quickly realized that his assistant manager was not the one people went to with questions, problems, and complaints. The people in the department with the most influence were two administrative assistants. The only influencer who had a management role at all was a low-level manager who ran a fairly important office.

After he identified the influencers, John began to win them over. For the three most important influencers, many of John’s tactics intersected with good management behaviors.  For instance, John needed to:

These tactics worked on two of the three main influencers in John’s office. However, the low-level manager remained skeptical and complained about John’s leadership style. To deal with this influencer, John needed to pay special attention to culture change, and address the existing culture of complaining created by this manager and her reporting employees. He worked hard to refocus this manager’s attention on more positive outlets, and to fix legitimate complaints.

By the time John had been on the job for six months, he’d won the respect of his employees by winning the respect of the influencers in the office.  When I asked how his work was going, he said he enjoyed his job and his staff, and they enjoyed working with him. He’d successfully implemented some of his desired changes, and had plans to phase in the rest. The company’s influencers were helping him set priorities and learn the ins and outs of the company, while the culture of mutual respect made the office a pleasant, productive workplace.

Do you know who the influencers are in your office? Applied Vision Works has a proven track record of evaluating employees, finding influencers, and helping managers learn to lead. Calling today can help you win respect by wooing the influencers in your workforce. 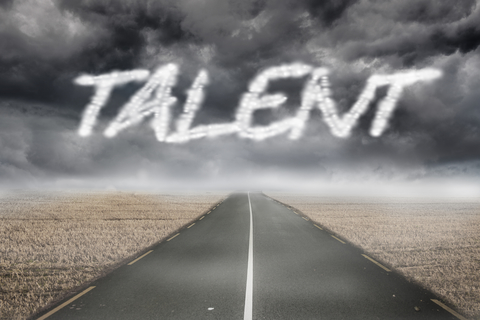